Crawling is an important and exciting motor milestone! It’s when baby starts to move independently and explore their environment for the first time. Crawling usually only lasts a few months, because baby starts to transition to standing and walking around 1 year old. Even though this period is brief, there are so many developmental benefits to crawling!

But did you know there’s many ways for baby to crawl?

While baby gets stronger and starts to figure out moving on their own, they may move in a variety of ways.

So what can crawling look like? Come take a look! 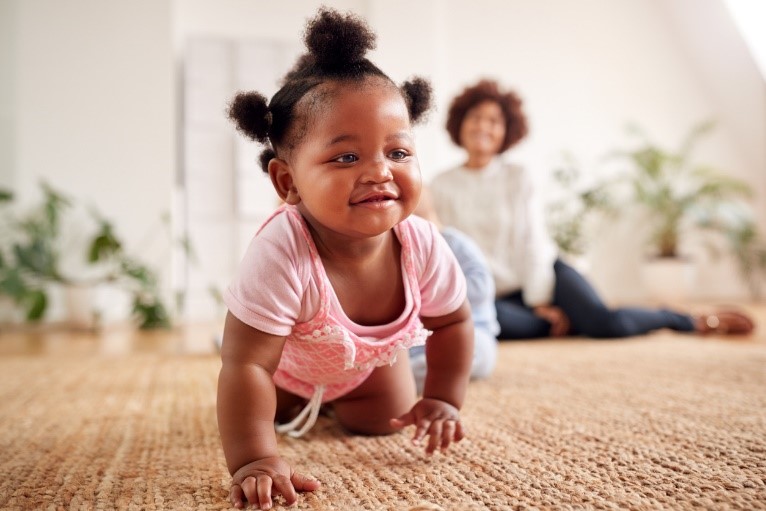 This is what most people think of when they imagine crawling. Sometimes referred to as “creeping” or “cross crawl,” this way of moving is marked by baby’s weight being on their hands and knees. Look for an arm and the opposite knee to move at the same time. Baby should be moving forward when doing hands and knees crawling. 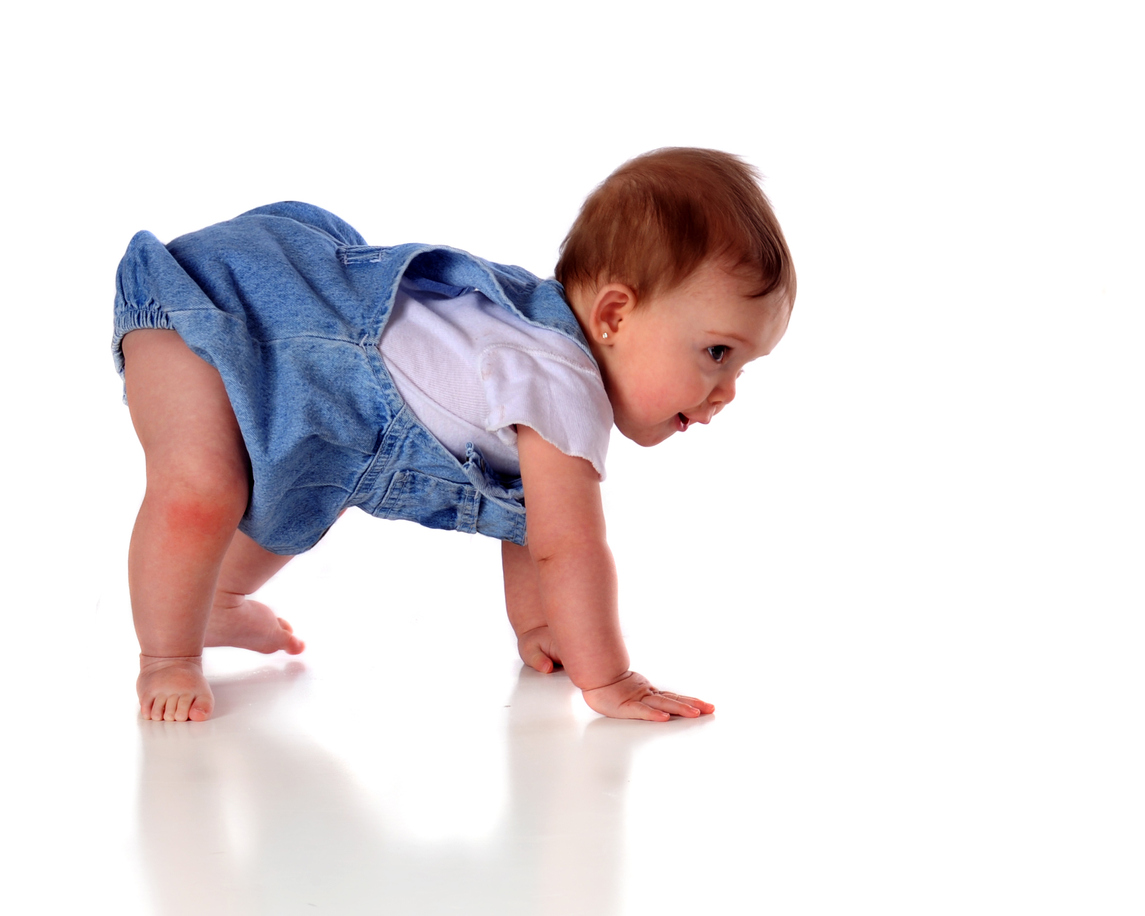 This is also called “bear crawl” or “bear walk.” Instead of putting weight through their hands and knees, baby’s weight will be through their hands and feet. This means their elbows and knees stay straight while moving in a forward direction. Even if your baby doesn’t use this position to crawl, you might see baby assume this position as they begin to move into standing on their own! 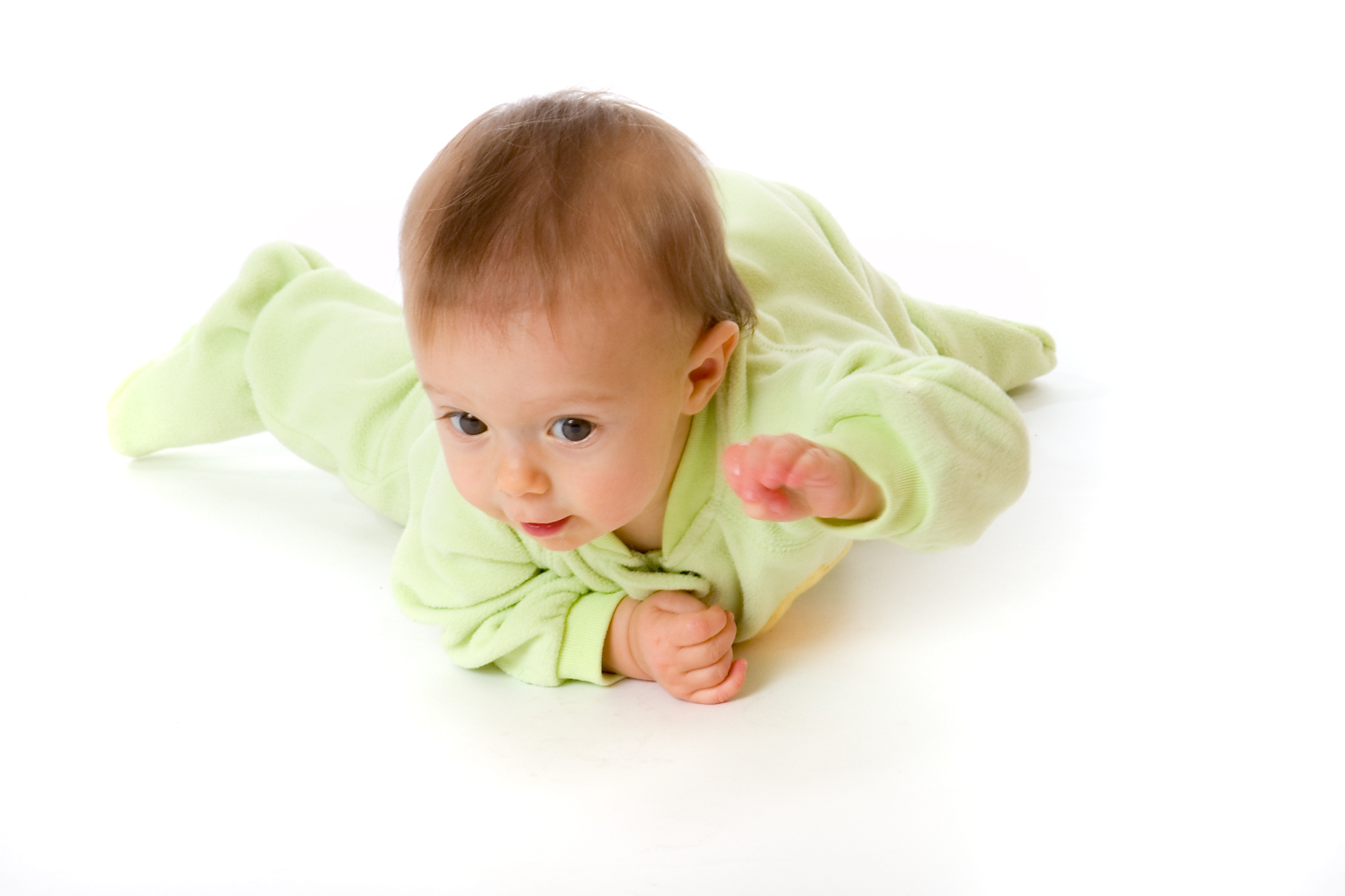 This type of crawling is also called “commando crawl” or “army crawl.” This is a low crawl where baby moves their body forward while keeping their tummy on the floor. Baby might start to crawl in this position by using their arms to drag themselves forward, but with some experience their legs should quickly join in and help them push forward as they move their arms. As with the other crawling types, look for an arm and the opposite leg to move at the same time. Belly crawling often comes before hands and knees crawling.

Baby may also use alternative forms of movement to get around. While hands and knees crawling is the goal, it’s ok for baby to find different ways to move. Therapists tend to always encourage crawling on hands and knees since there are so many benefits to it. But regardless, any way baby moves is an encouraging sign they are building cognitive and motor skills as they explore their environment independently! Some of these alternative methods of movement include: 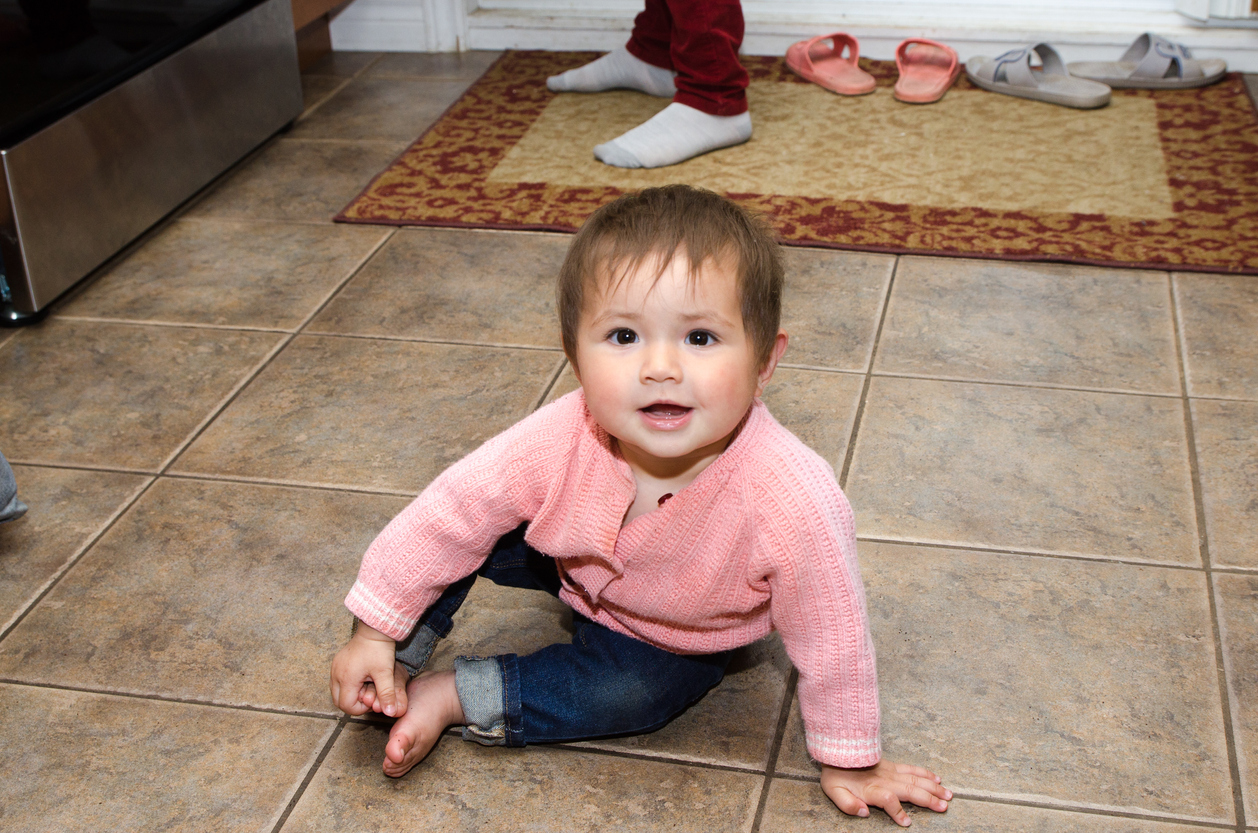 Many babies will sit upright and scoot on their bottom. They will use their arms (or sometimes the assistance of a leg) to get around. They will move in various directions, but typically forward. 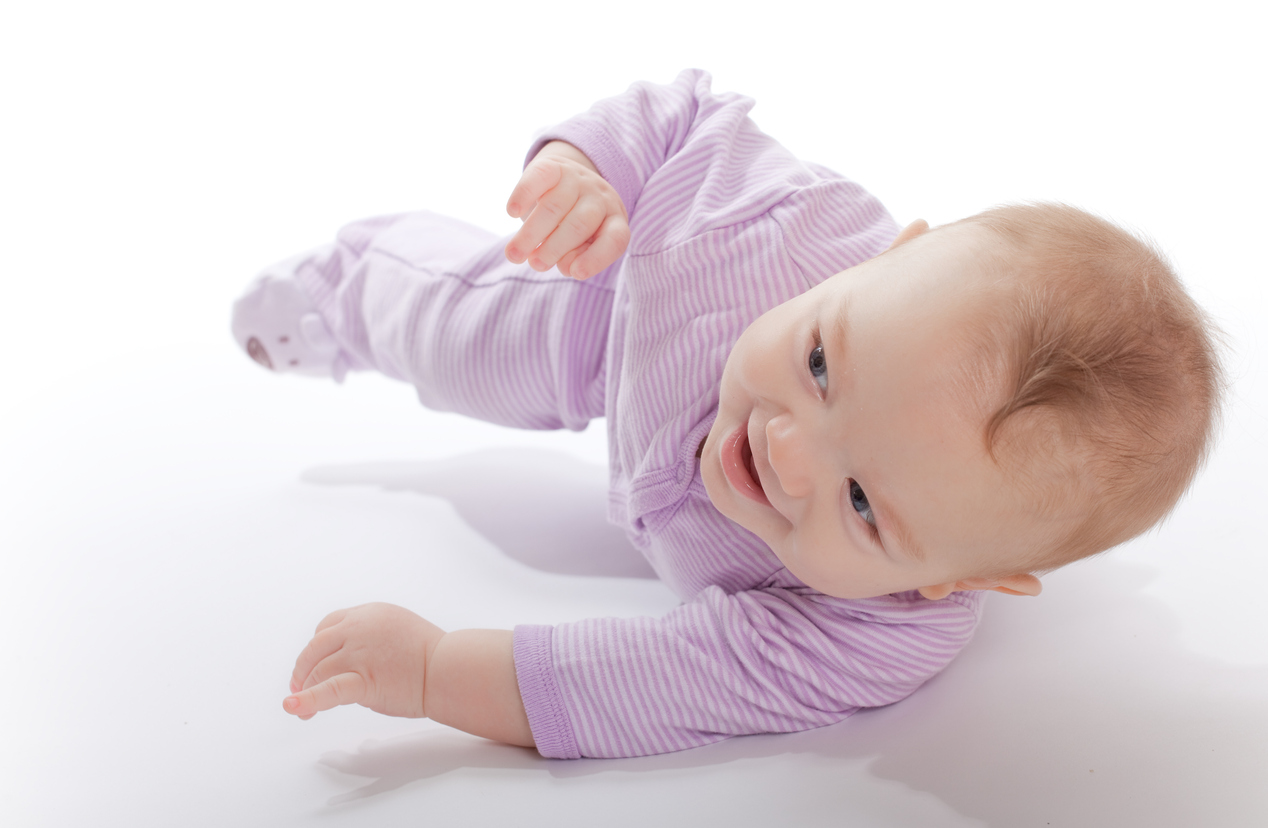 Some babies master the art of rolling—and use it to get around! While it might seem a little dizzying, this is an alternative movement style. Baby will roll in a sideways direction.

If baby is not exploring their environment by crawling or showing any signs of standing or walking around 12 months be sure to speak to a healthcare provider.

Related Articles
Can Babies Drink Water? Everything to Know About Baby’s Hydration
Try These Activities to Encourage Walking
When Will Baby Sit Up On Their Own?

How Your Child Can Benefit From Having a Pet

Is Baby Not Meeting Their Milestones? What To Do Next